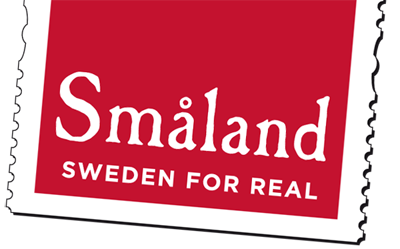 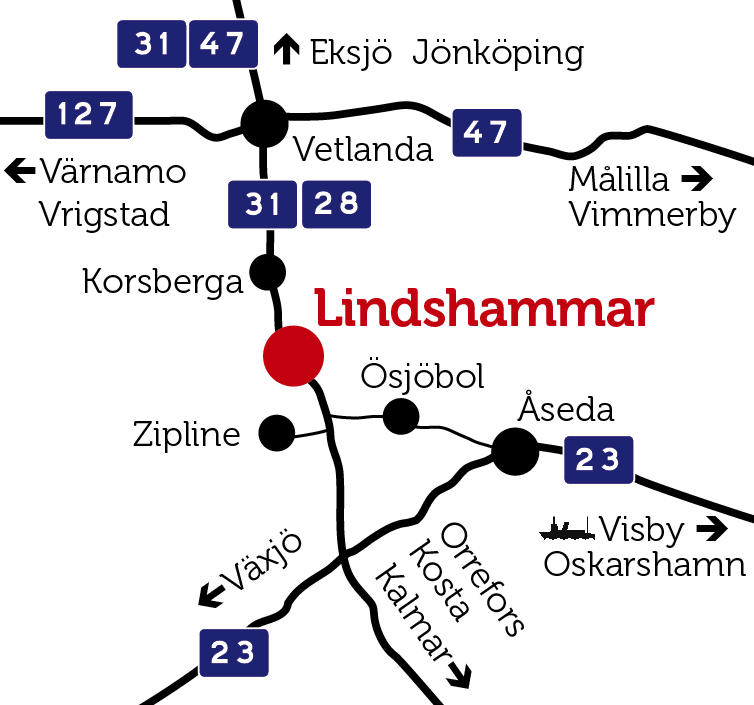 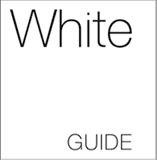 Lindshammar â the Gateway to the Kingdom of Crystal

Lindshammar, where the MÃ¶rrum river starts, is a place of old industrial traditions. Using hydropower, a paper mill was established in 1825. In the early 1860s, an ironworks using bog iron was founded which in 1896 was followed by a carpentry.
But during the turn of the 20th century, the industrial era of wood, paper and iron was over.
The Glass Works 1905
The first smeltry was built by Mr. Robert Rentsch and was completed in late 1905.
The glass works was in service for ten years when it was sold after a labour dispute. New owners took over, tannery owner Mr. CJ Petersson from Hovmantorp and his sons Anton and Bror. Lindshammar became one of the many glassworks in SmÃ¥land that delivered good products but at a relatively anonymous existence.
Mr. Hovhammar takes over 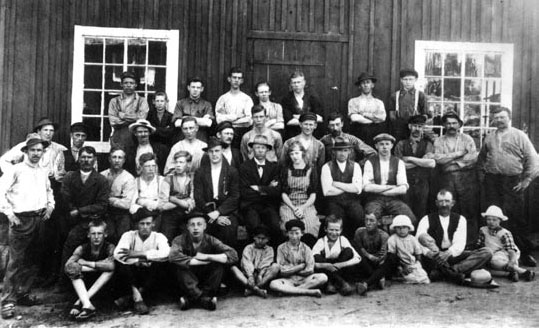 Anton Petterssonâs son Erik, who took the name Hovhammar, became the one who developed Lindshammar from a quite anonymous glassworks. By the age of 27, Mr. Hovhammar in 1949 had to manage the glassworks after the death of his father. The new director saw what efforts were required in the beginning of the post-war era.
The glasswork with colour
Mr. Hovhammar contracted architect Gunnar Ander who introduced new bold designs for Lindshammar. Mr. Ander made sure to use plenty of colour making Lindshammar stand out from the competition. He indeed succeeded and Lindshammar got its well known name as âGlasbruket med fÃ¤rgâ â âthe glaswork with colour.â
The new glassworks in 1955 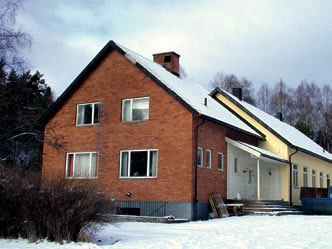 (1)Post war, Mr. Hovhammar was engaged in the local community. He had a new glasswork constructed which was completed in 1955 and invested in workerâs housing as well as supporting the football pitch and a community hall (2) .
Lindshammar introduced new designers and following the success and tourism, the âSmultonstÃ¤lletâ restaurant (3) was built in the 70-ies also housing a supermaket and bank. This building was demolished in 2020.
Segel Square, Stockholm

The sculptor Edvin ÃhrstrÃ¶m and Lindshammar were commissioned to decorate the Sergels Torg in Stockholm. A 37.5 meter tall glass obelisk was erected in 1974 using some 50,000 prisms from Lindshammar. Truly a great success for a SmÃ¥land glassworks!


Mr. RosÃ©n takes over
In 1979 Lindshammar ran into serious financial problems, the company was in administration but two years on it filed for bankruptcy. After yet another bankruptcy, Ulf RosÃ©n bought the glasswork in 1984. As the son and nephew of the well-known glass directors Lennart and Erik RosÃ©n, he is litterally brought up with the glass. Yet again, Lindshammar became well-reputated, despite fierce competition. At its peak almost 90 persons were employed at Lindshammar. By 1998 Mr. RosÃ©n sold Lindshammar to Norwegian CG Holding A/S, but remained CEO. Mr. RosÃ©n currently owns and manages Reijmyre glassworks in ÃstergÃ¶tland.
The closure
By 2007, Mr. RosÃ©n left as CEO after a disagreement with the owners about the future of Lindshammar, in 2008 production ceased. Following a bancruptcy the glass works and sourrounding grounds was bought by a local investor.
âMicael Segerberg then ran Wentzelholmâs glassworks on the site until 2011, but today the last furnace has gone out and the glasswork is deserted.
âToday, after quite a few owners and bancruptcies over the last years, the property is concidered as stray property as it has no listed owner.
Buildnings in Lindshammar
From the wood-burning era, the wood store (4) remains. The old nail forge (5) has been a museum, exhibition, yarn shop and more. The stable (6) was used until a few years ago. The power station (7) initially supplied the glass work with electricity, now it delivers to the power grid. The director's residence (8) is today a private home. The apartment block (9) was workers' housing and had both a super market and a coffee shop.
Segel B+B
(10) The CafÃ© and bed&breakfast as founded in 2006 and are situated in the old worker's homes built in 1906 and 1907. There were four apartments in each house.